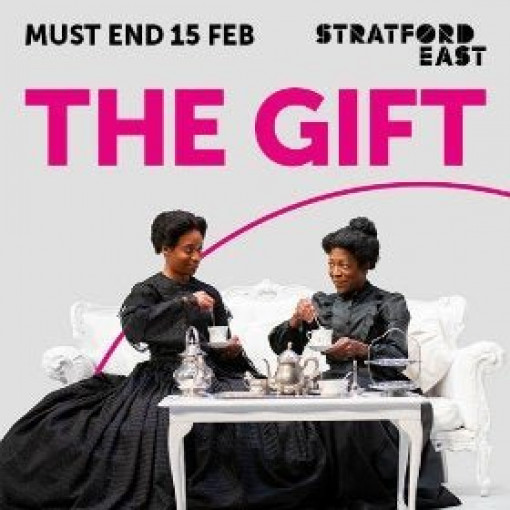 Brighton, 1862. A day in the life of Sarah, an African girl, adopted by Queen Victoria and raised in the Queen’s circles. Today is the eve of her having to return to Africa but will she go?

The Present. A day in the life of Sarah, a black middle-class woman staying in a Cheshire village with her husband and small child. They are paid a visit by well-meaning neighbours who have something to confess…

The two Sarahs meet Queen Victoria for tea. This won’t be your regular tea party…

"Clever and complex vision of black Britons, then and now​. Full of sharp, stinging dialogue... filled to the brim with great writing." The Guardian

"A deft portrayal of prejudice... adept direction and fine performances" The Observer 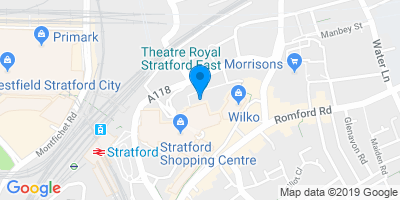 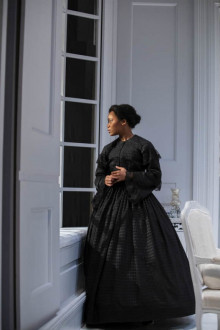 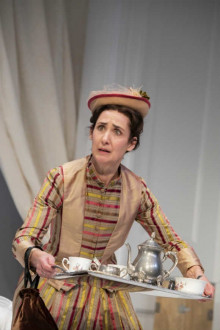 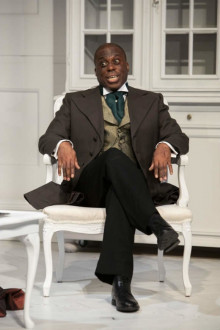 Billige billetter til The Gift