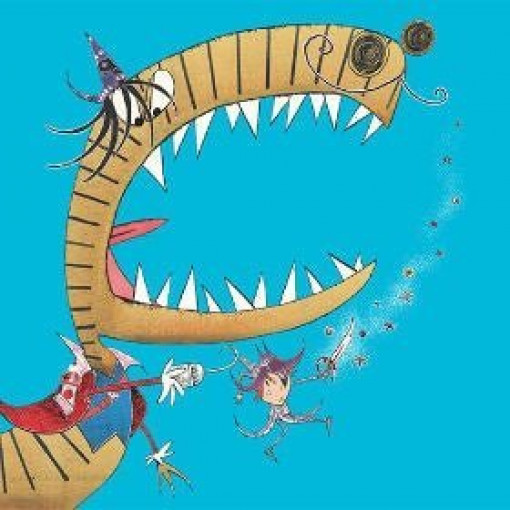 Captain Flinn and the Pirate Dinosaurs: The Magic Cutlass

Captain Flinn is ready for an adventure! Les Petits theatre company return to the high seas after their hugely successful shows David Walliams’ The First Hippo on the Moon and Adventures in Wonderland.

The Magic Cutlass is the highly anticipated sequel based on the award-winning book by Giles Andreae and Russell Ayto.

When Flinn, Pearl and Tom are in the middle of their school play their old nemesis, Mr T the T-Rex, appears and kidnaps the children forcing them to hunt for the secretive Magic Cutlass; a sword that grants the holder any wish! The children are whisked away for another fantastic adventure to a world of devious dinosaurs, deep sea dangers and smelly sausages! It's all aboard, me hearties, for a real live pirate adventure!

Will fearless Flinn be able to outwit the pirate dinosaurs? Will pirate Pearl be brave enough to battle the dangerous dinos and will terrified Tom be back in time for tea? All aboard for a non-stop action packed theatrical experience with live music, puppetry and dastardly dinosaurs!

Adresse til Christmas in Leicester Square 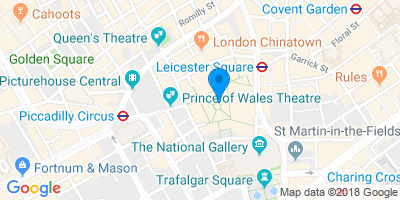 We advise to select Care of Box Office as your delivery method to avoid unnecessary queues or exchanges at the Box Office. 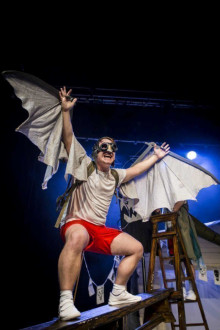 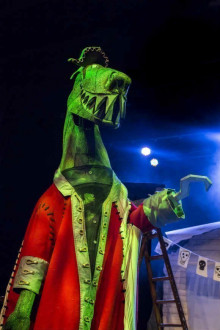 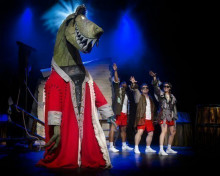 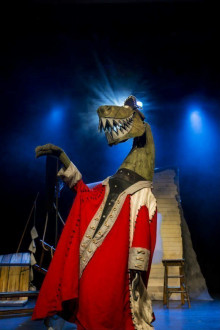 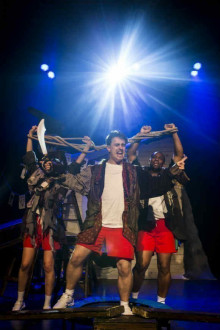 Billige billetter til Captain Flinn and the Pirate Dinosaurs: The Magic Cutlass

The Lion, The Witch and the Wardrobe 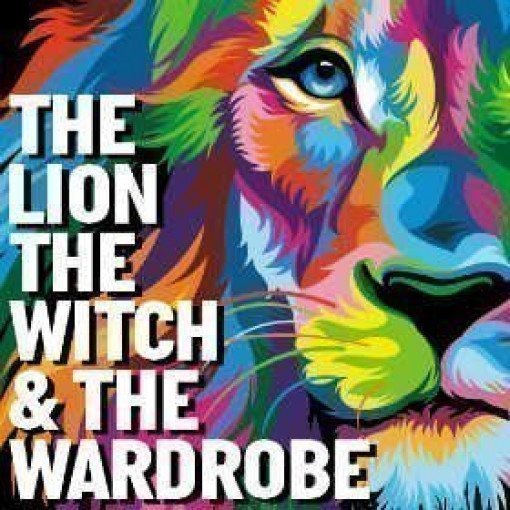 The Lion, The Witch and the Wardrobe