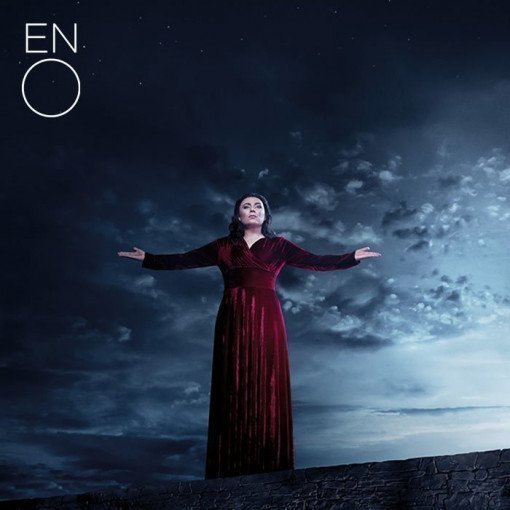 A fast-moving story of torture, murder and attempted rape, Puccini's Tosca is a tense political and sexual thriller set in Rome at the time of Napoleon's invasion of Italy.

Directed by celebrated American soprano Catherine Malfitano - herself one of the leading Toscas of recent decades - this production is conducted by Stephen Lord, following his acclaimed ENO performances in revivals of Jonathan Miller's Rigoletto and La boheme.

Recently singled out as 'the only British soprano with all the requisite vocal thrills and spills for Tosca' (Sunday Times) and praised earlier this year for her 'glorious display of bel canto' (Daily Telegraph) as ENO's Lucrezia Borgia, Claire Rutter assumes the role of the temperamental diva, alongside Anthony Michaels-Moore as the sadistic police chief Scarpia. 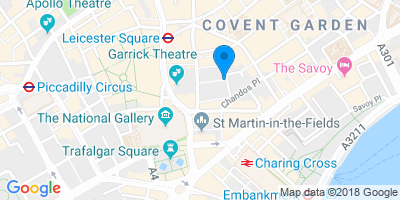